Both of these are disgusting, and both will equally give you the squirts, but the combination is epic. 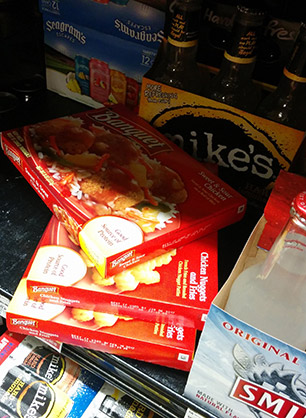 Is it Digiorno, Licorice or Leinenkugel 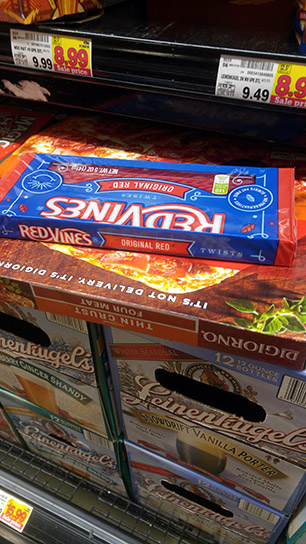